In order to understand dementia, it’s good to know a bit of basic information about the brain.

In short, the human brain is one complex organ. It controls pretty much every aspect of our lives. It keeps us alive, for a start. But the way it helps us get stuff done is where things get really tricky. Here, we will try to provide some helpful information about the brain and what happens to it when a person has dementia.

The brain has two hemispheres, left and right. Each hemisphere allows us to maintain life and be unique. The brain is then further divided into several different areas, called ‘lobes’. The video below will indicate how the brain’s lobes are organised:

Generally speaking, the brain lobes are responsible for these particular things: 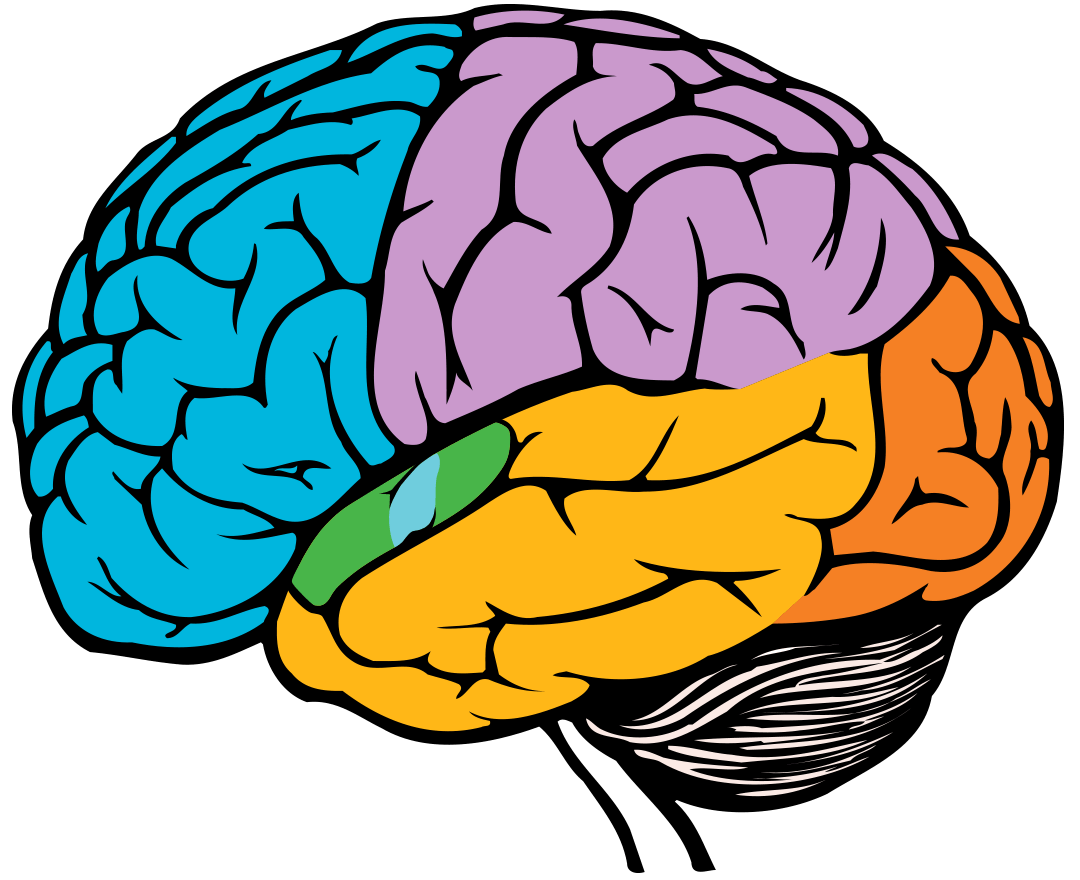 So you can probably work out, that each and every lobe can be called upon in order to fire off a quick text message to a friend:

Each lobe has some specialised functions, but one lobe can’t really function without the others, because the brain sends messages in all directions across the brain in order for the human body to work. To function as human beings, there is constant communication between all of the lobes across the brain.

Each lobe does its bit, but all of them are required for a complete action to take place.

Inside our brains and between the lobes, it probably looks something like this each time we do something:

Damage to any part of the brain can bring a huge change to a person’s life. Imagine trying to send a text if your parietal lobe didn’t work properly? You wouldn’t be able to do it the way you are used to, even though all other lobes might be working perfectly fine.

In dementia, brain damage occurs randomly. It can start in one area of the brain in particular, but it can affect so many of the things that we do, because so many brain parts are involved in getting something done. So take one brain part out of the equation, and daily living suddenly gets a lot harder. Brain damage caused by dementia also spreads over time, so more and more brain parts become damaged, leading to more and more difficulty in daily life.

Check out our section on dementia to learn more.