Recognising that children are also impacted when somebody they love has dementia is an important step in providing them with the support they need. Often, their relationship with the person with dementia has changed. They could be witnessing traits of dementia that are difficult even for adults to cope with. In some cases, they may reside or begin residing with the person with dementia, and play a significant part in that persons care.

Click below to view a video of children speaking frankly about what it is like having a relative with dementia. This video was developed by Alzheimer’s Australia and Dementia Collaborative Research Centres. 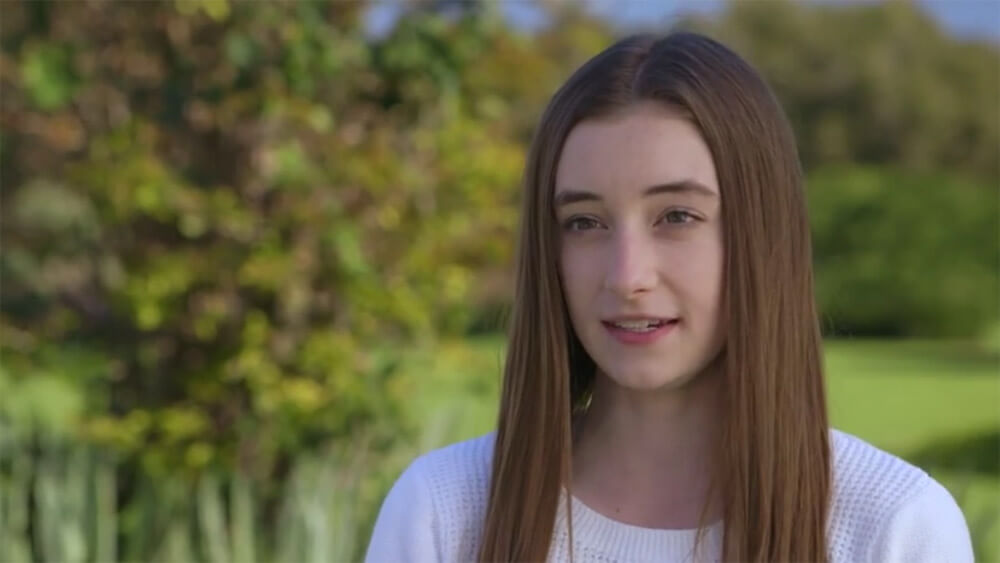 Children are particularly intuitive about their parents’ emotions. They tend to know when something isn’t right, even when they haven’t been told. You might be feeling more stressed, anxious or frustrated than usual. Perhaps you’re struggling with sadness and exhaustion. You might find you’re less patient than usual.

Children express grief and distress differently to adults. They will often move in and out of intense feelings, rather than sustain high levels of an emotion for a long period of time. It is easy to assume that a child who is happily playing is ‘over it’ or unaffected. However this is a common misconception, and can impact on the level of support or attention a grieving child receives.

Signs that a child requires support: Clinginess, school refusal, sore tummies, withdrawal from family, questioning their worth, worries about illness in other family members, anger and frustration when embarrassed, feeling left out, feeling over responsible.

Children will often react to sad news in ways that adults might not expect or struggle to make sense of. Below is a list of common reactions in children according to age, as well as some helpful tips on how to help them.

Communicating with a child about dementia